Tibet has a sparse population and the residents live relatively concentrated. There are uninhabited areas with hundreds of thousands of square kilometers and inaccessible primitive forest areas in Tibet. 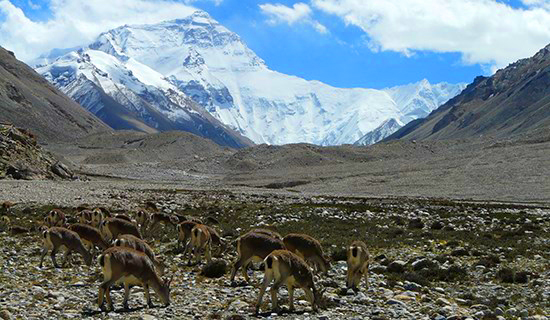 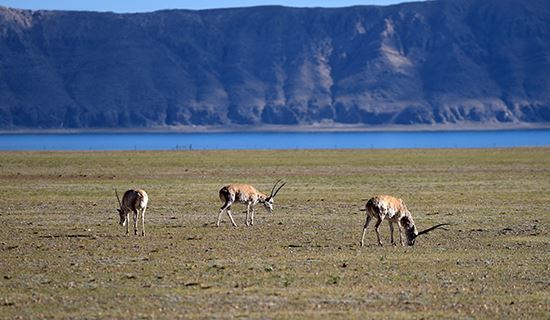 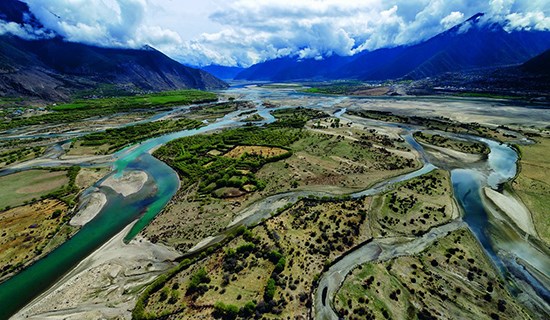