Shaped like horseshoe, National Nature Reserve of Yarlung Tsangpo Grand Canyon is located in the south of Tibet Autonomous Region and the Linzhi areas on the upper reaches of Yalung Tsangpo River. Besides, it is located on the inside of the horseshoe-shaped mountain mouth that opens to south orientation among Eastern Himalayas, Nyenchen Tanglha, and Boxoila Ling. The core area is 320,000 millions hectares, and the buffer area is 37,000 hectares, and the experimental area is 559,800 hectares.

The Yarlung Tsangpo Grand Canyon, a huge arc-shaped trough valley, develops along the middle and lower reaches of the Yarlung Tsangpo River. The width of the valley bottom is generally 100-200 meters, and the narrowest point is at the top of the big turn. Because of the gap between the Namjagbarwa Mountain (7782 meters) on the south side and the Gala Peri Peak (7294 meters) on the north side, it is stands between the two peaks and only 70 meters wide.

There are more clouds and rain but little sunshine in Linzhi (Nyingchi) Areas. The Indian Ocean Warm Current flows north into plateau and is blocked by the mountains on the both side of the Yarlung Tsangpo Grand Canyon, which brings abundant rainfall and quantity of hot. And the annual precipitation reaches 4500-10070mm. The annual average temperature is 8-13 degrees, and the average temperature in summer is 12-19 degrees, and the extreme maximum temperature is 27-32 degrees that generally occurs between July and September. The oxygen content in the air can reach more than 80%.

National Nature Reserve of Yarlung Tsangpo Grand Canyon is centered on the big curve of Yarlung Tsangpo River in Pailong Township, Nyingchi County, Nyingchi Prefecture, Tibet. It belongs to the four counties of Milin, Nyingchi, Bomi, and Motuo in the Nyingchi area, north to Daduka Village (2880 meters above sea level), south to Bashika Village (115 meters above sea level) in Medog (Metuo) County. With 504.9 kilometers long and an average depth of 5000 meters (the deepest point is 6009 meters), the Yarlung Tsangpo Grand Canyon is the longest and deepest canyon in the world.

The main protection objects of Yarlung Tsangpo Grand Canyon National Nature Reserve are mountain forest ecosystems, biodiversity resources, the world's largest canyon natural landscape, the most important water and gas channel environment of the Qinghai-Tibet Plateau. There is the most complete mountain escosystem vertical belt in the world, which provides a good habitat for wild animals. As one of the most characteristic mountain biodiversity areas in the world, the Yarlung Tsangpo Grand Canyon National Nature Reserve is reputed as “a natural museum of vegetation types" and "Gene Bank of Biological Resources. "

According to statistics, National Nature Reserve of Yarlung Tsangpo Grand Canyon has a total of 3768 vascular plants, 512 bryophytes, 686 large fungi, and 209 rust fungi. These biological groups account for 65% of the total vascular plant species, 65% of bryophytes, 78% of large fungi, and 77% of rust fungi in Tibet. There are 21 species of rare plants protected by the state, and more than 40 types of "model species" plants named according to Motuo, such as Motuo Orchid, Motuo Nanmu, Avocado, Himalayan Taxus Chinensis, Amentotaxus, Yacca, Motuo Fir, Motuo Rhodiola Rosea, Wild Peony, Tibetan Peony, Ficus Oligodon, Palm, Blueberry Tree, Quispualis Indica, Wild Cormorant, Motuo Rhododendron, and so on. 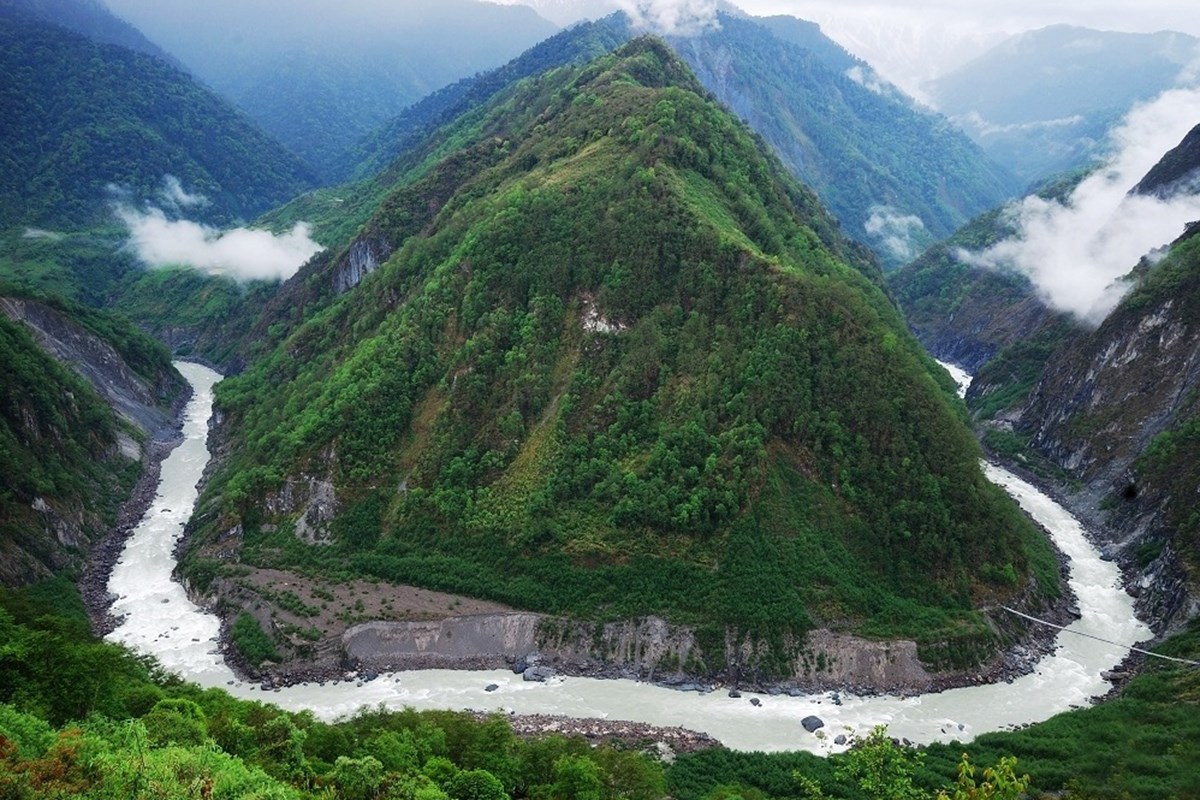 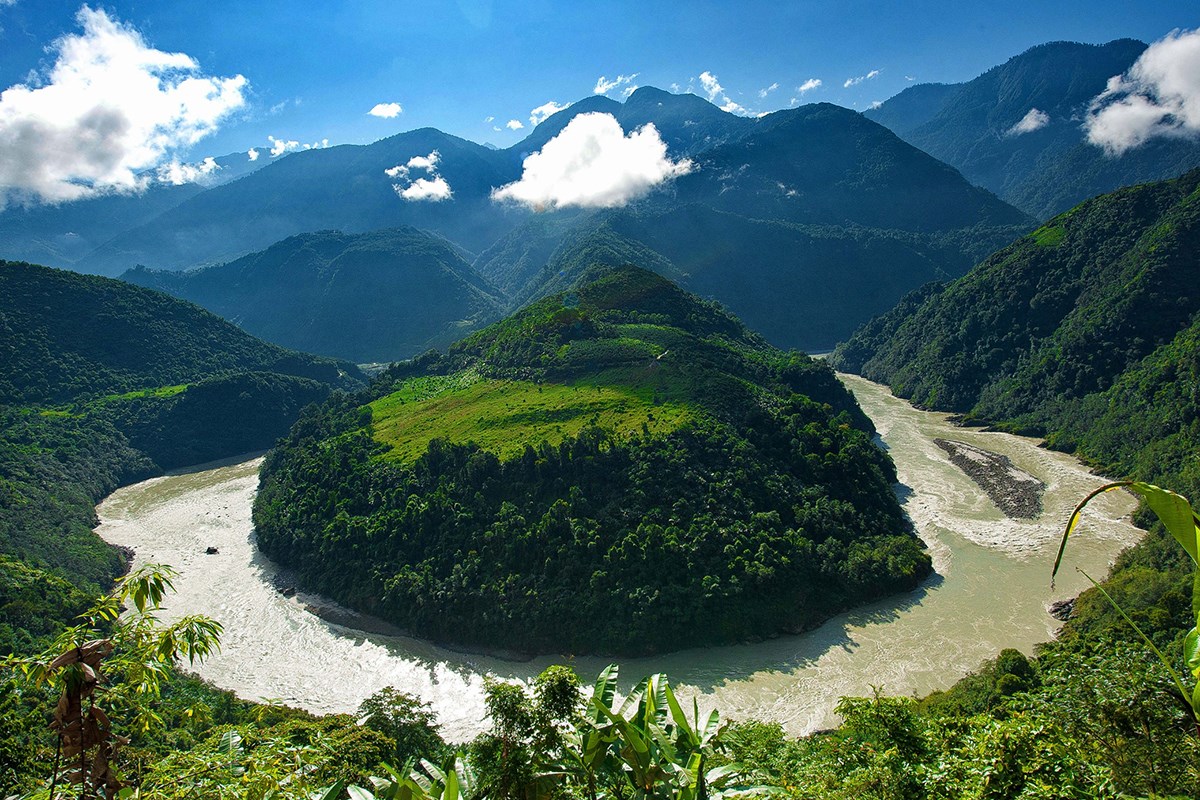 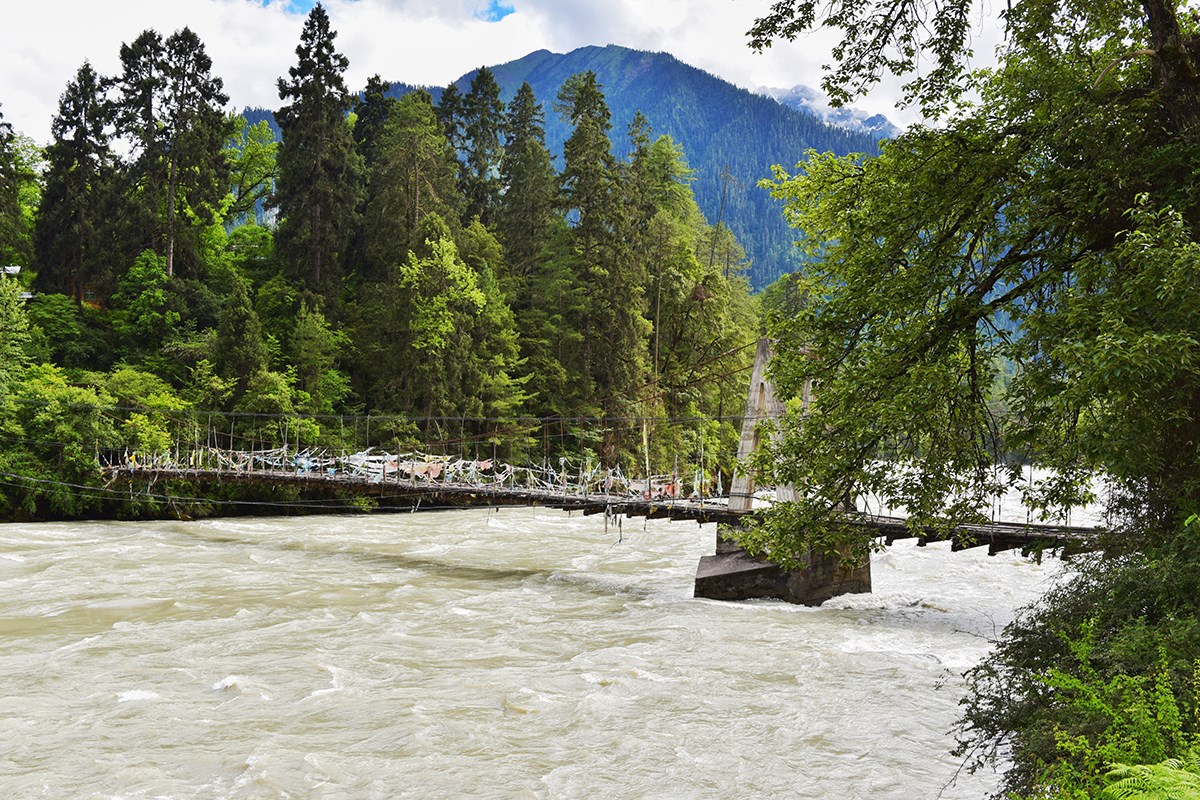 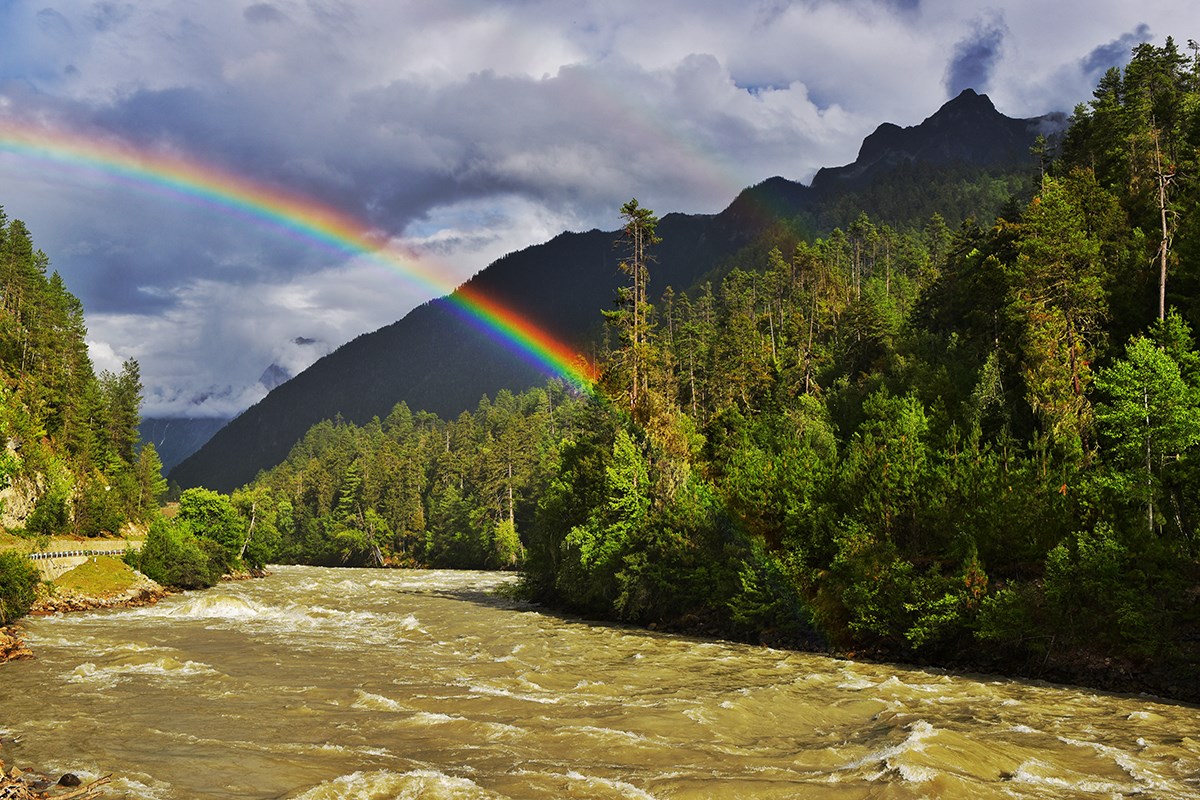 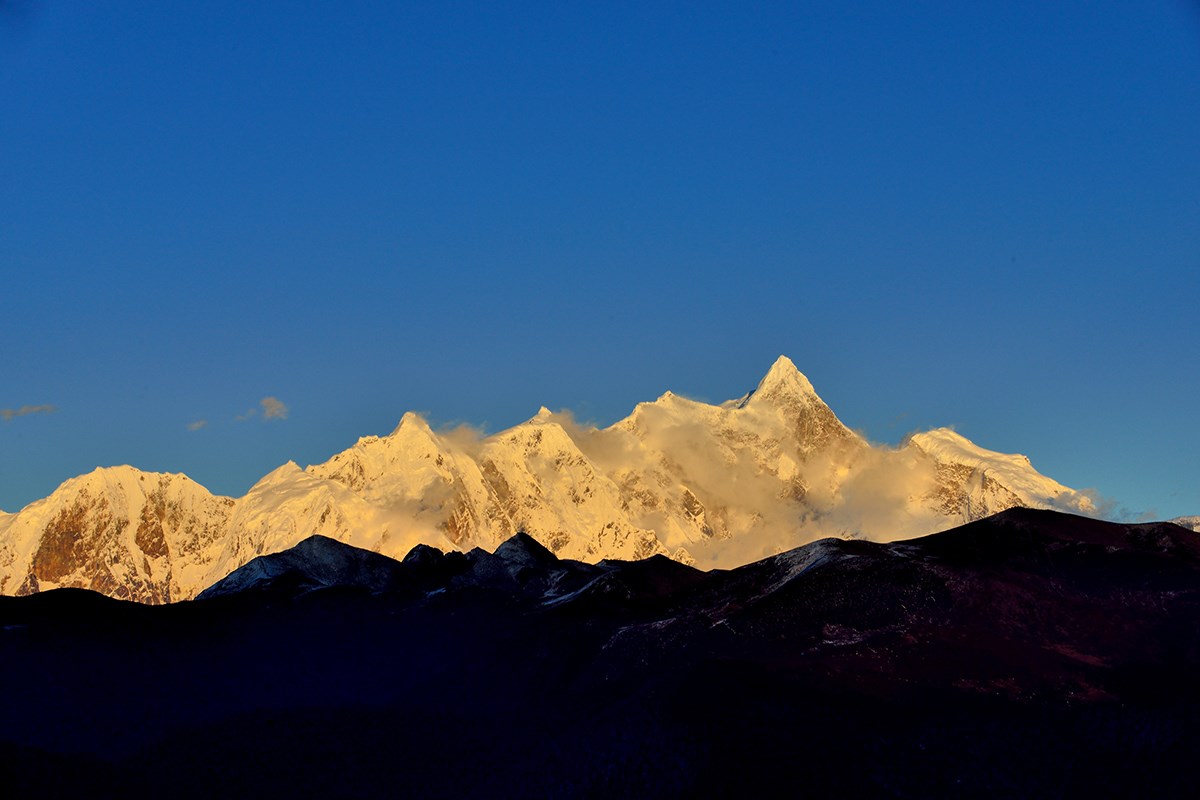 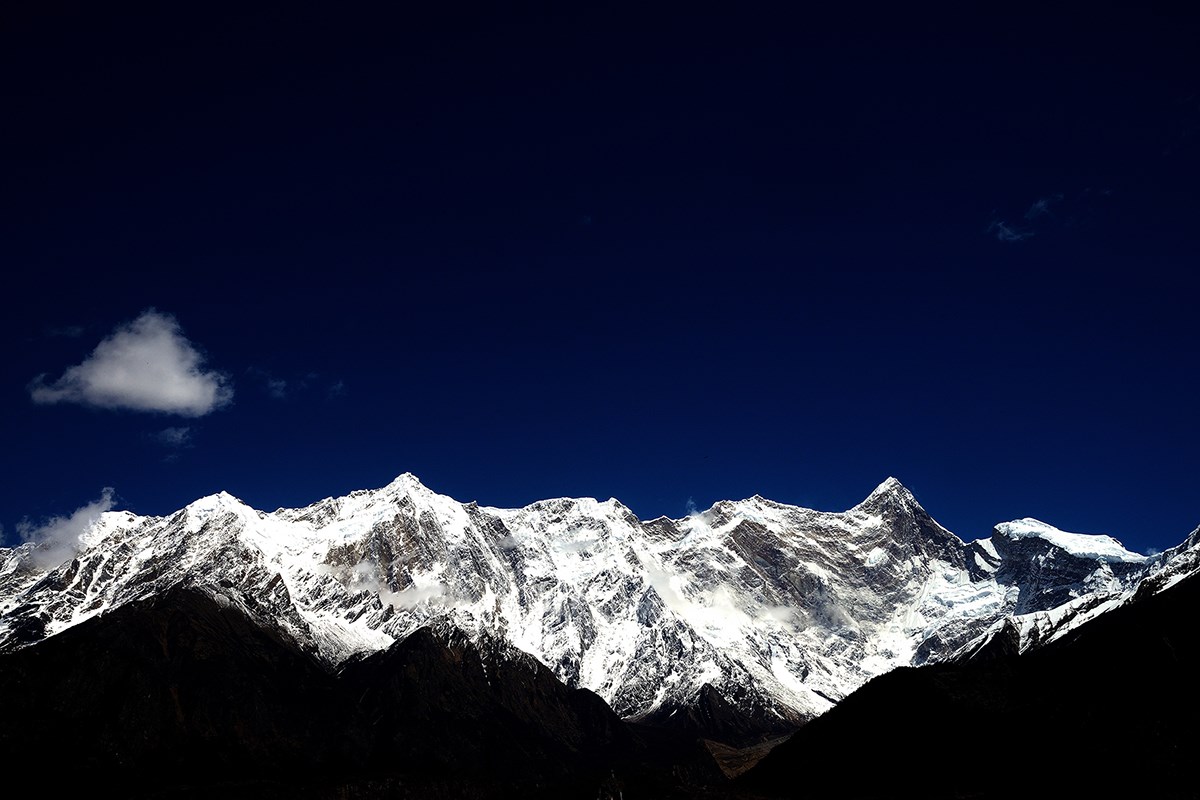 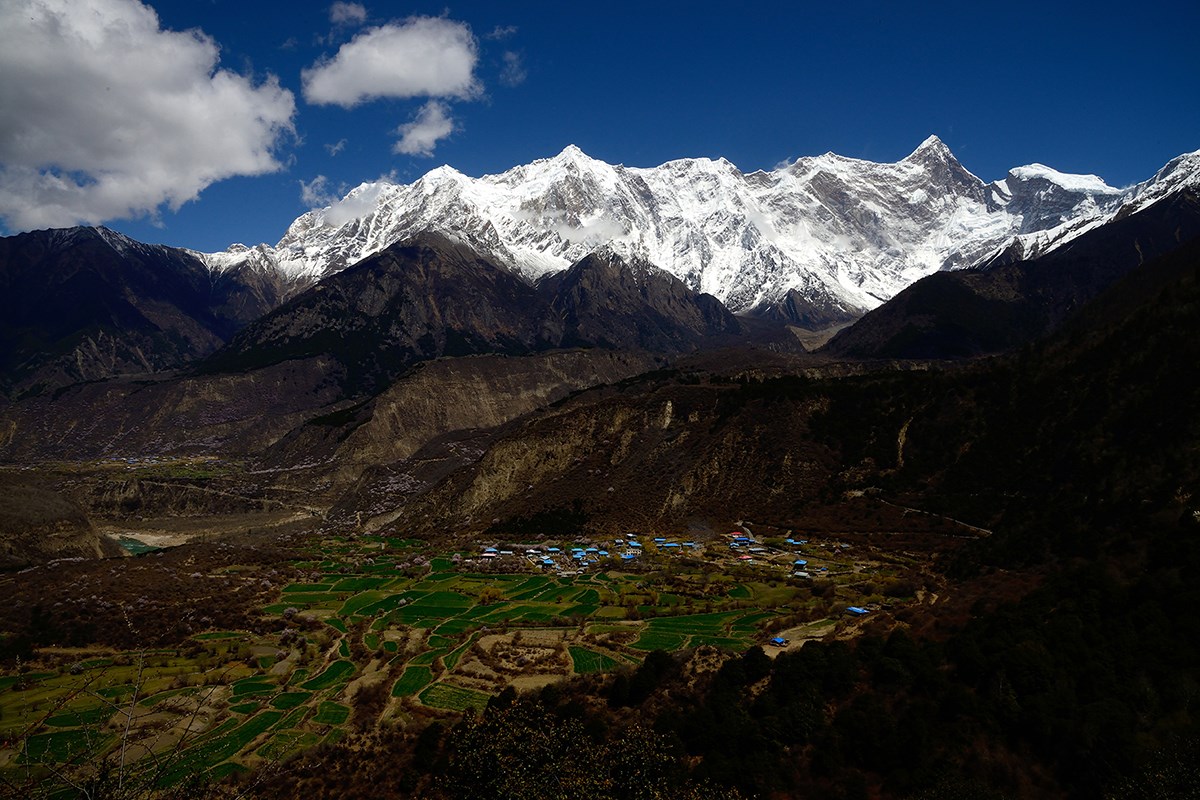 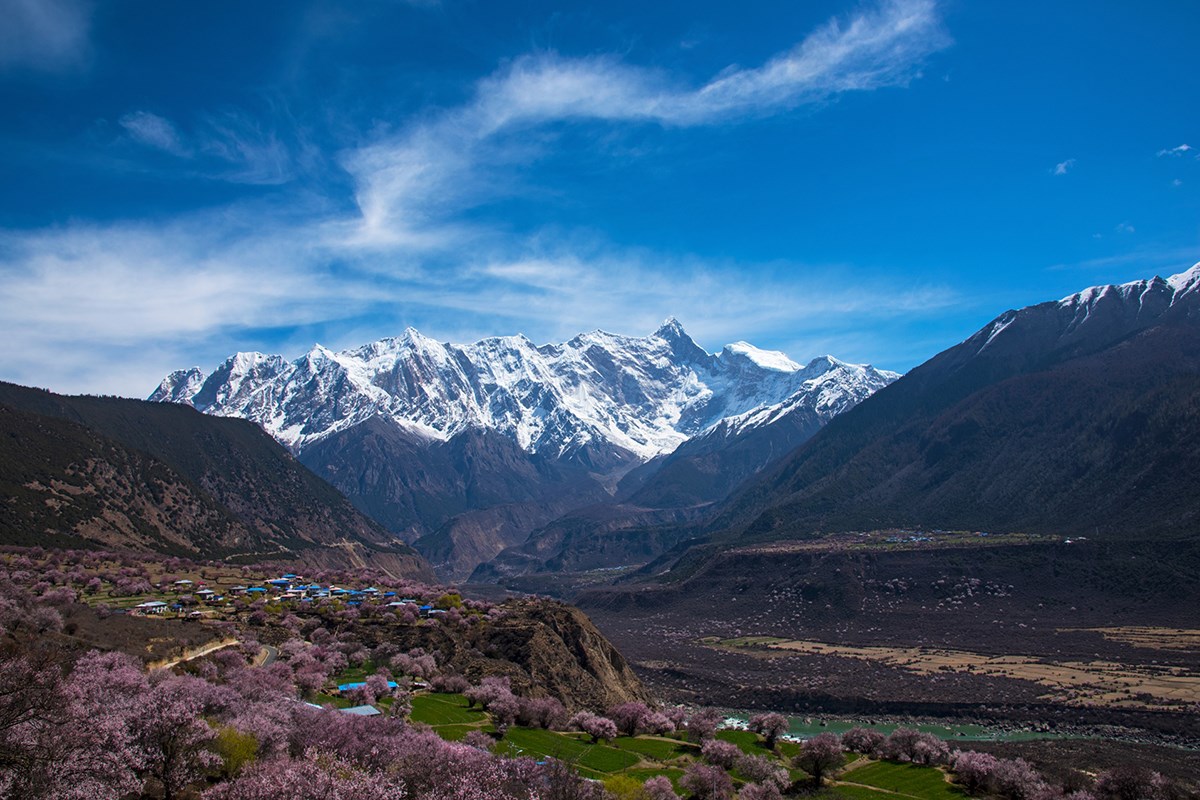 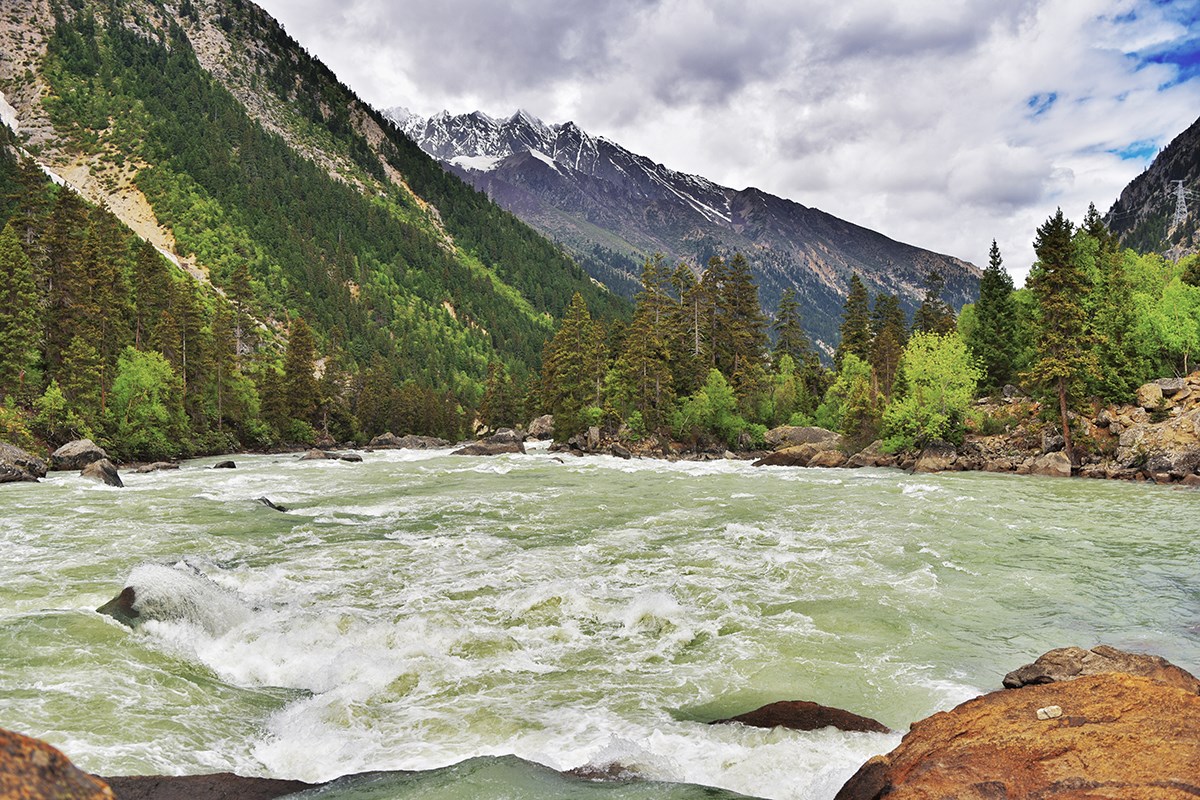 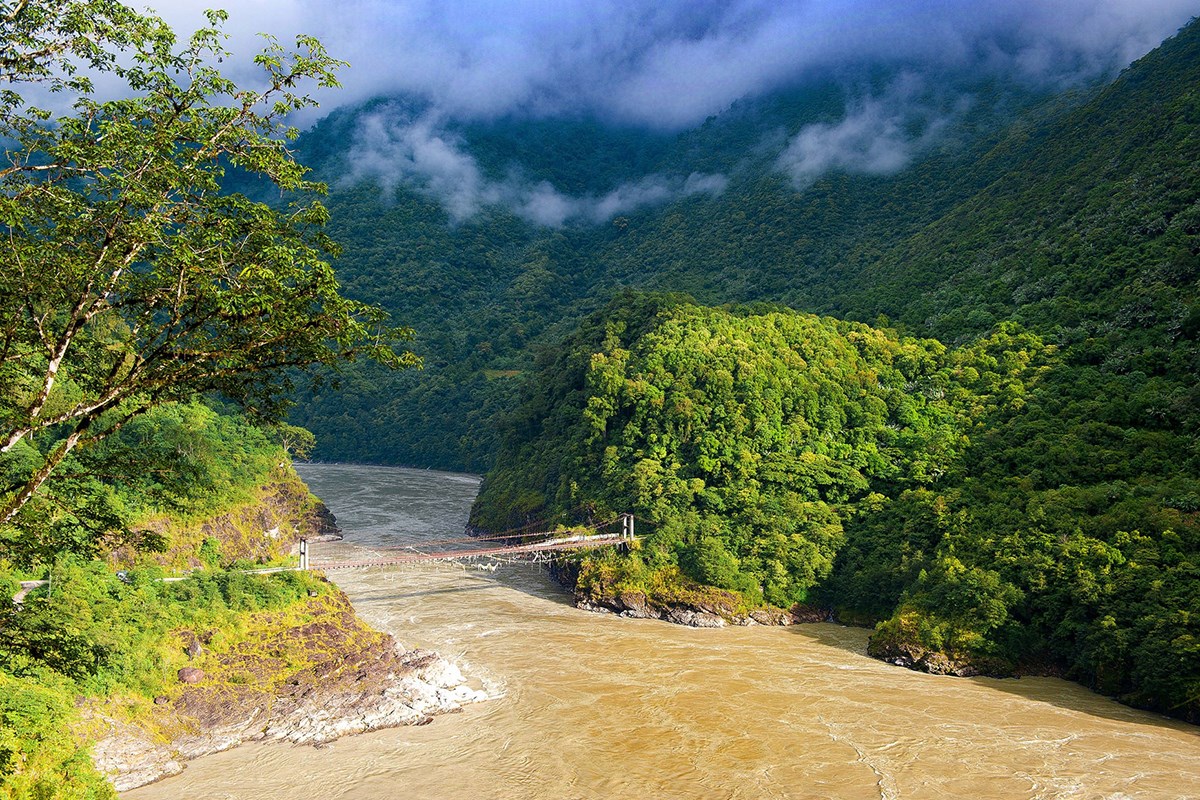 National Nature Reserve of Yarlung Tsangpo Grand Canyon | Photo by Liu Bin
Rich Choices of Tibet Travel and Tibet Trekking
We think, you'll get your favorite Tibet travel here. Of course, we can plan your private travel according to these Tibet tour and Tibet trekking series, we need only a rough idea of your interests, wishes, demands...