Tour of Jiuzhaigou and Huanglong
Discover Nature Wonders in West Sichuan
Home > Discovery Tour in Tibetan Areas Kham and Amdo
3 Days Private Tour Jiuhuang Airport - Jiuzhaigou - Huanglong - Jiuhuang Airport
On this hiking tour, two beautiful natural wonders, the world natural heritages - “fairy tale world” Jiuzhaigou and “jade pond" Huanglong – will be discovered in the Minshan Mountain Range of Aba Autonomous Prefecture of Tibetan and Qiang Minority in western Sichuan. Jiuzhaigou is the first natural reserve in China with the main purpose of protecting natural scenery. Of course, even panda, Sichuan snub-nosed monkey and other rare animals as well as its natural ecological environment are all under protection. “After visiting Jiuzhaigou, we have no need to visit other waterscape”, which is the most real expression for the scenery of Jiuzhaigou. Various lakes with changeful colors, magnificent waterfalls and calc-sinter flows are the main essences of Jiuzhaigou. Huanglong is famous for its calcified color pool, snow mountain, valley and forest. The main scenic spot Huanglong Valley looks like an image of the "dragon" in Chinese mind.
Highlights 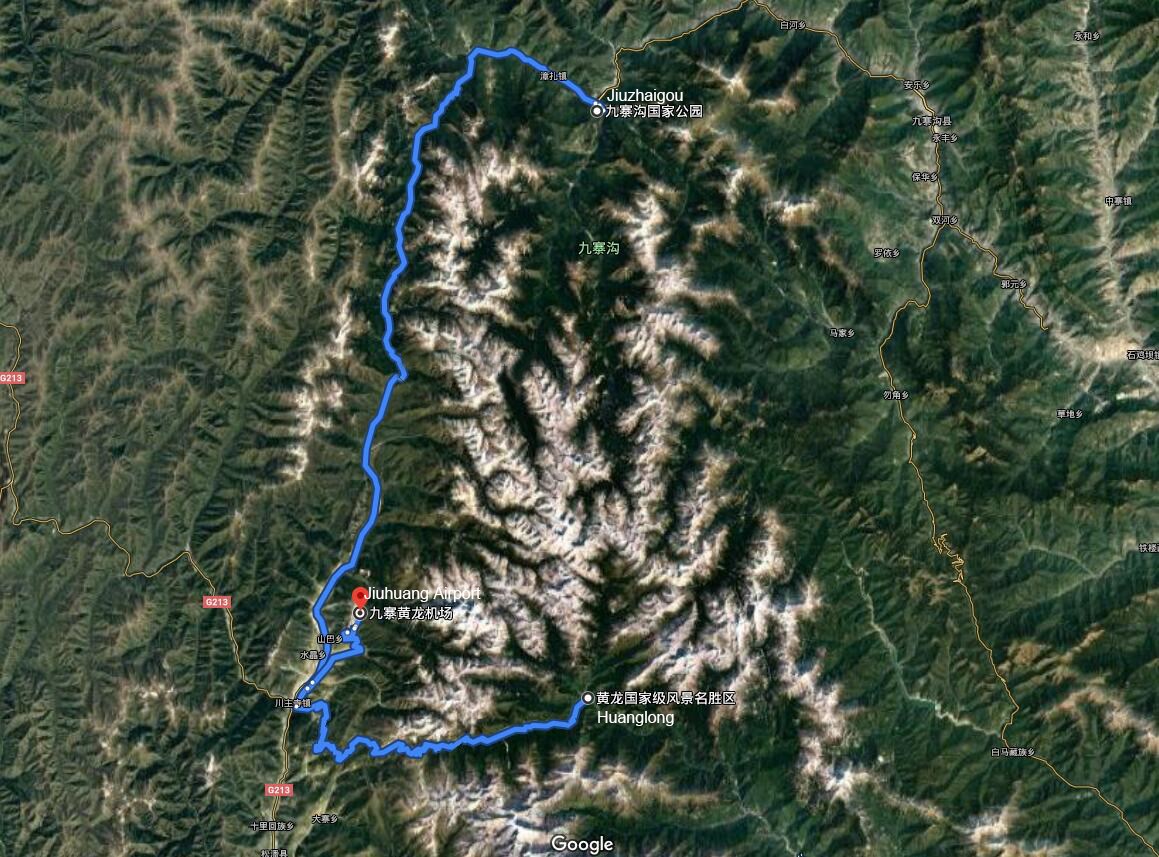 When you arrive at Jiuhuang Airport, you will be picked up by the local guide and then transfer to hotel in Jiuzhaigou. 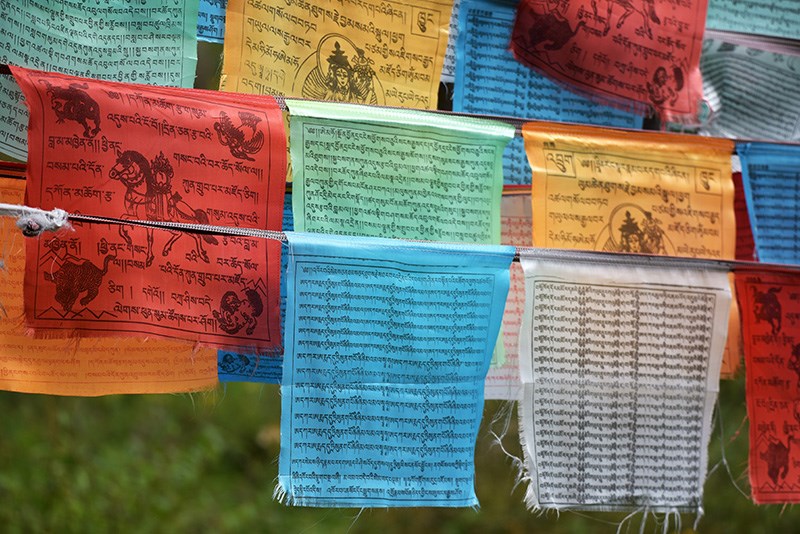 Not far from the Jiuzhaigou National Park, on the southern mountain range of the Minshan Mountains, is the Huanglong National Park (since 1992 UNESCO World Heritage Site). The main attraction of Huanglong National Park is Huanglong Valley, with 3.5 km long, at an altitude between 3100 and 3600 meters and with countless travertines. The water, which origins from the snow-capped peaks and irresistibly makes its way down into the valley, over time created a spectacular and breathtaking karst landscape with countless terraced pools or ponds, often shining in blue, turquoise and green. Running from south to north, the valley is located below the snow-capped main summit of the Minshan Mountains - Xuebaoding (5588 m). The Yellow Dragon Valley, according to the Huanglong Valley Translation, allegedly owned its great name from the Huanglongsi Monastery, which is located in the upper part of the valley and is originally a Taoist monastery from the Ming Dynasty (1368-1644). When see from a distance, a yellow, scaly dragon winds in the midst of lush forests to the valley. Welcome to a magnificent natural landscape of China: The wooden walkway with numerous wooden promenades invites you to have a hike. Finally, take the cable car back down, and transfer to Jiuhuang Airport, take flight to the next destination.

Information
Hotel, program and itinerary are subjected to change with prior notice.
We must point out that you counter a basic tourism infrastructure in this region. You stay overnight mostly at simple hotel. Long journeys on bad roads and on high altitude and delays require good physical fitness, resilience and flexibility of the participants. Program and route changes due to unforeseen events are expressly reserved. If you desire the unknown and have an understanding of contingency, this is the right trip for you.
Waterproof uk rolex replica watches for sale are available. 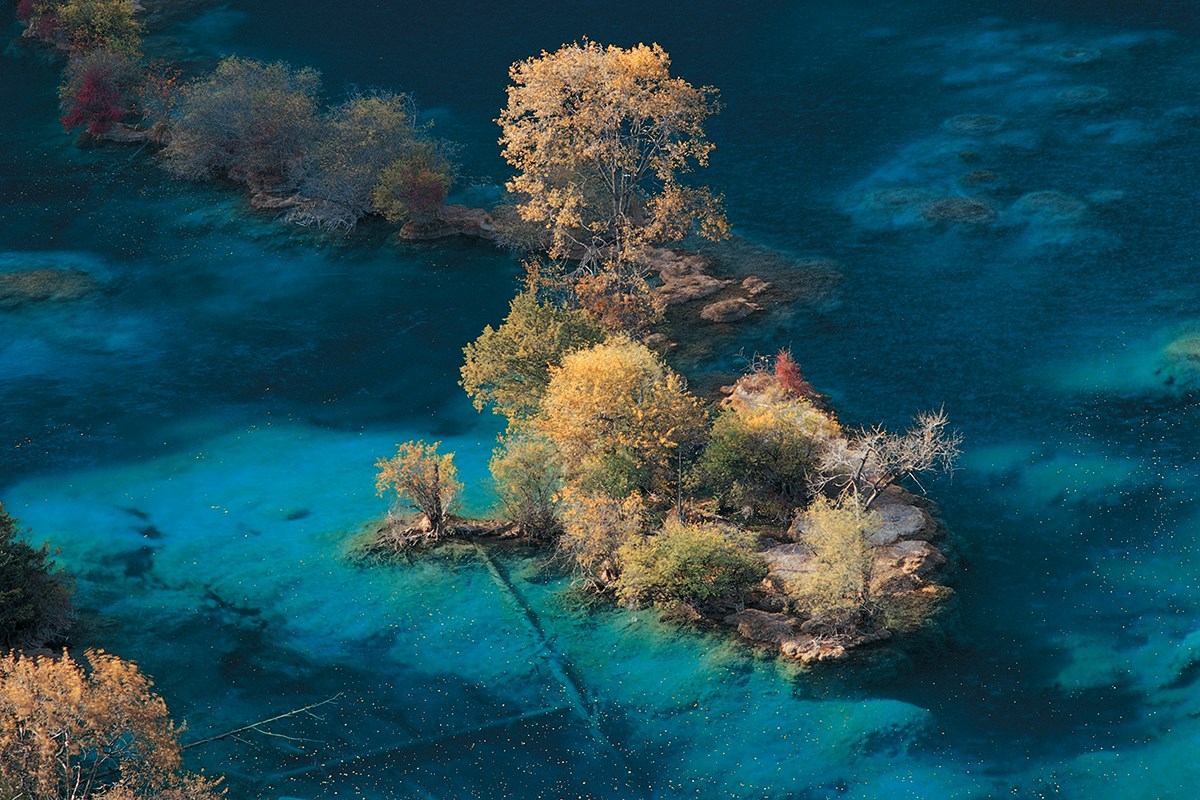 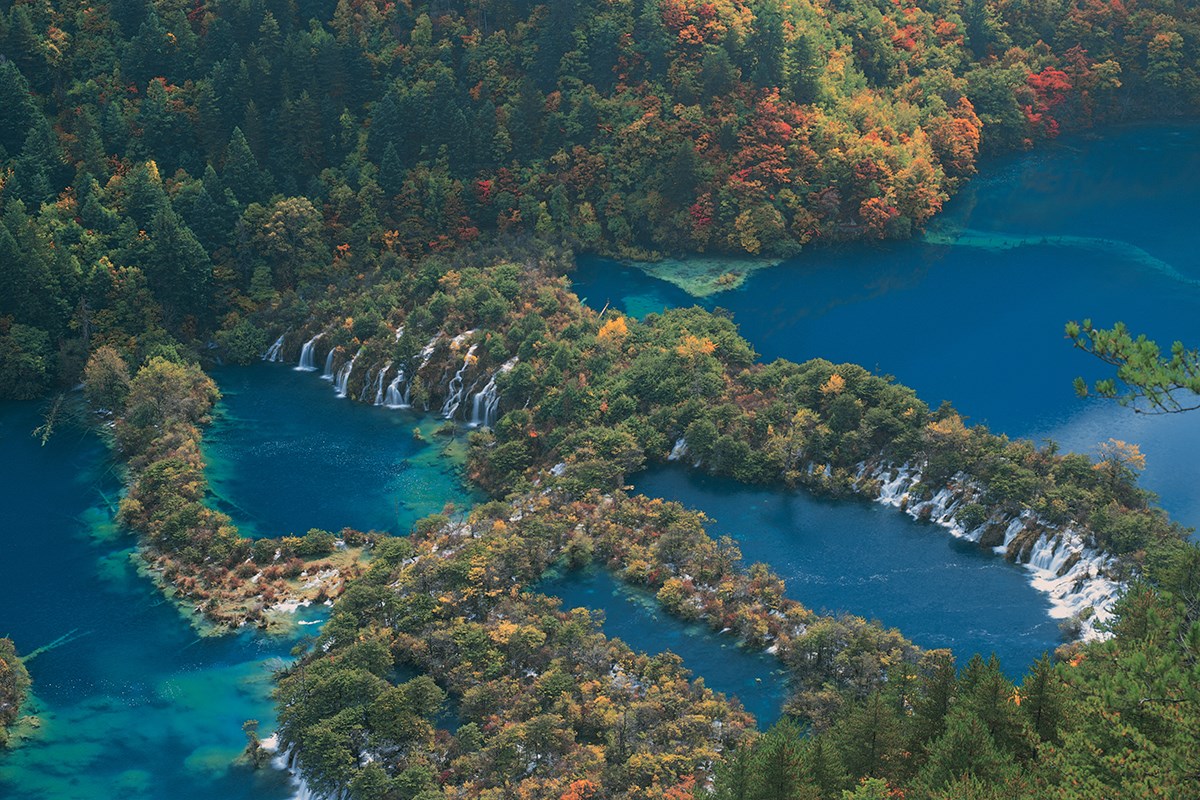 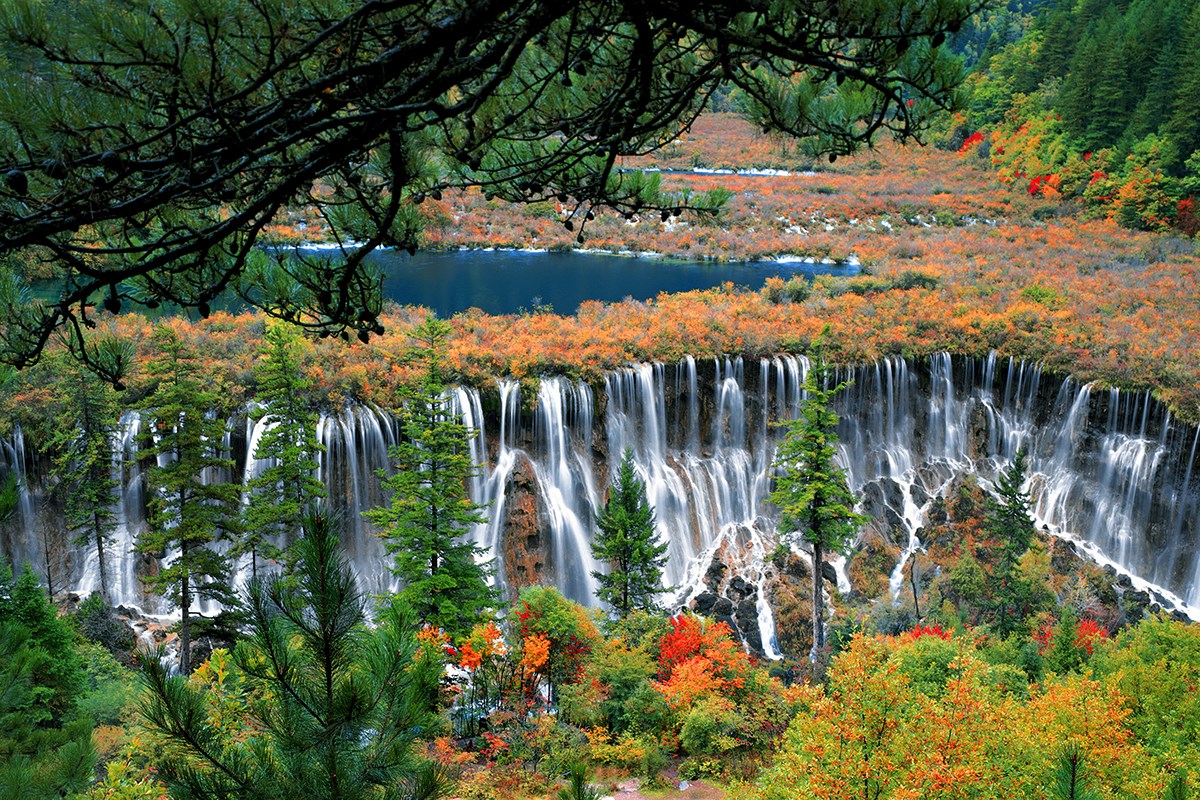 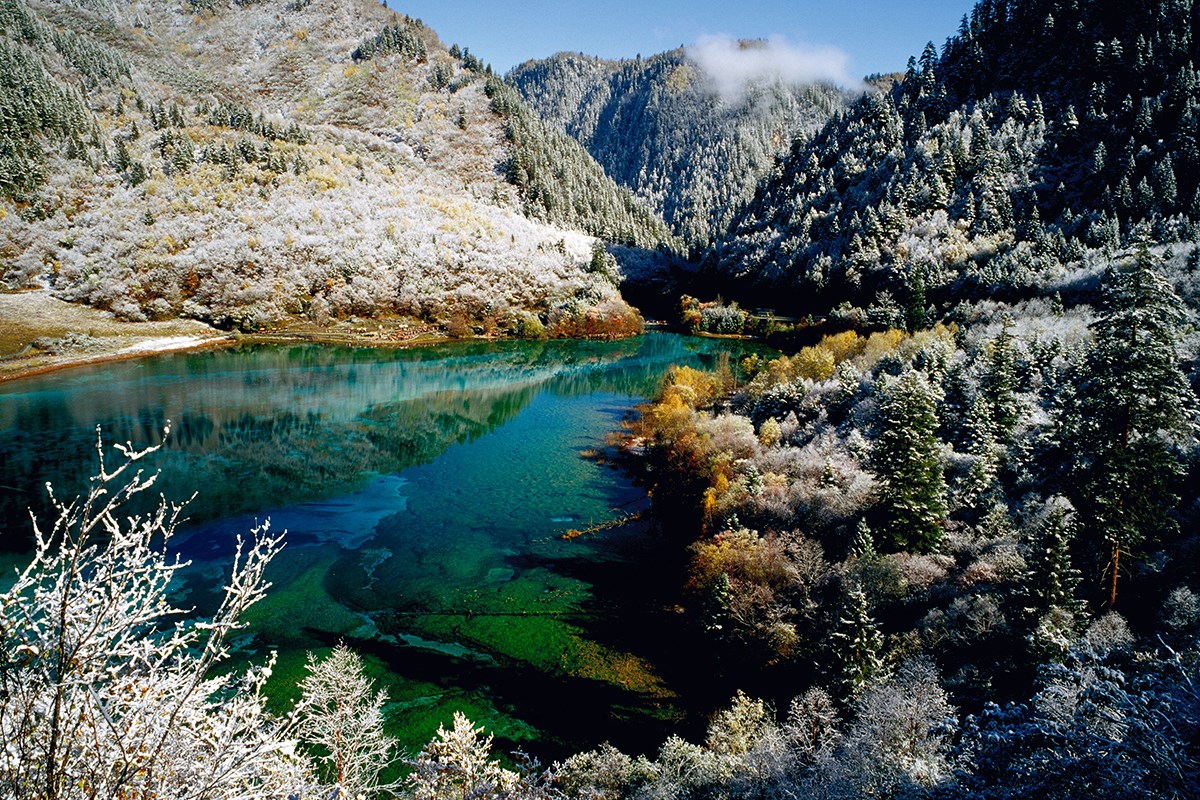 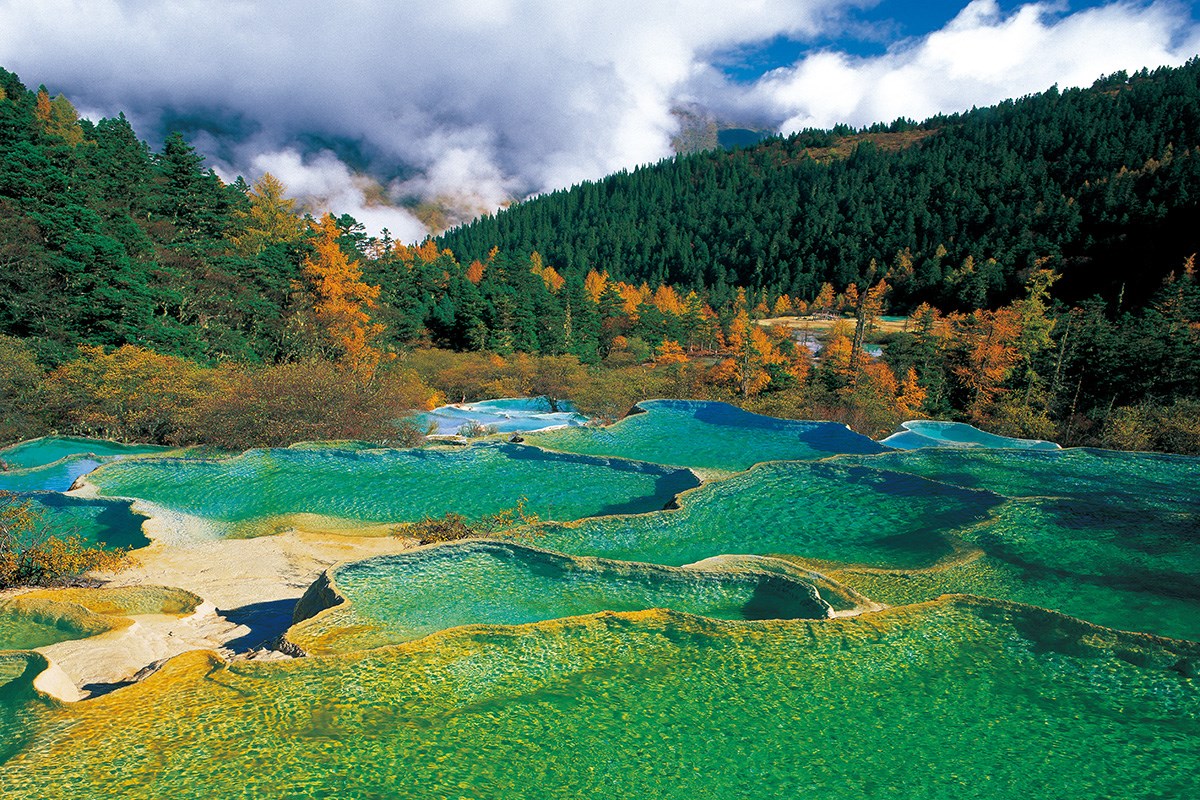 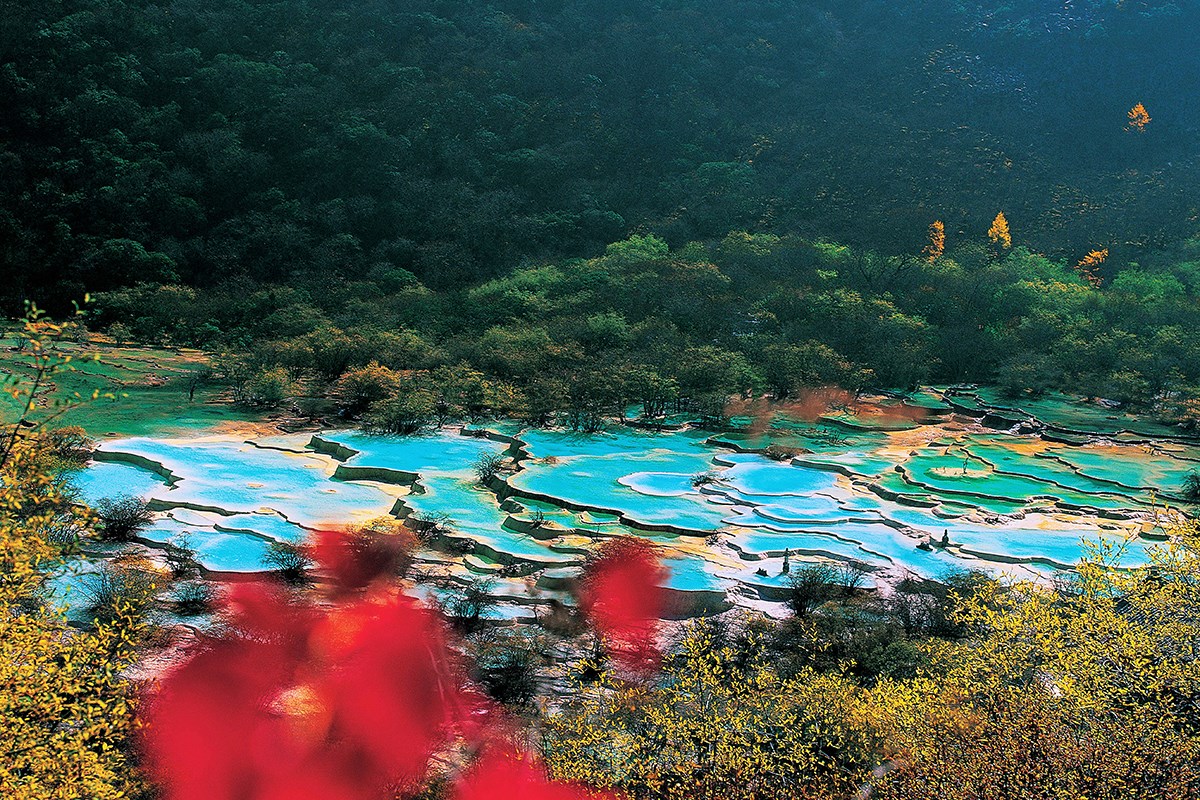 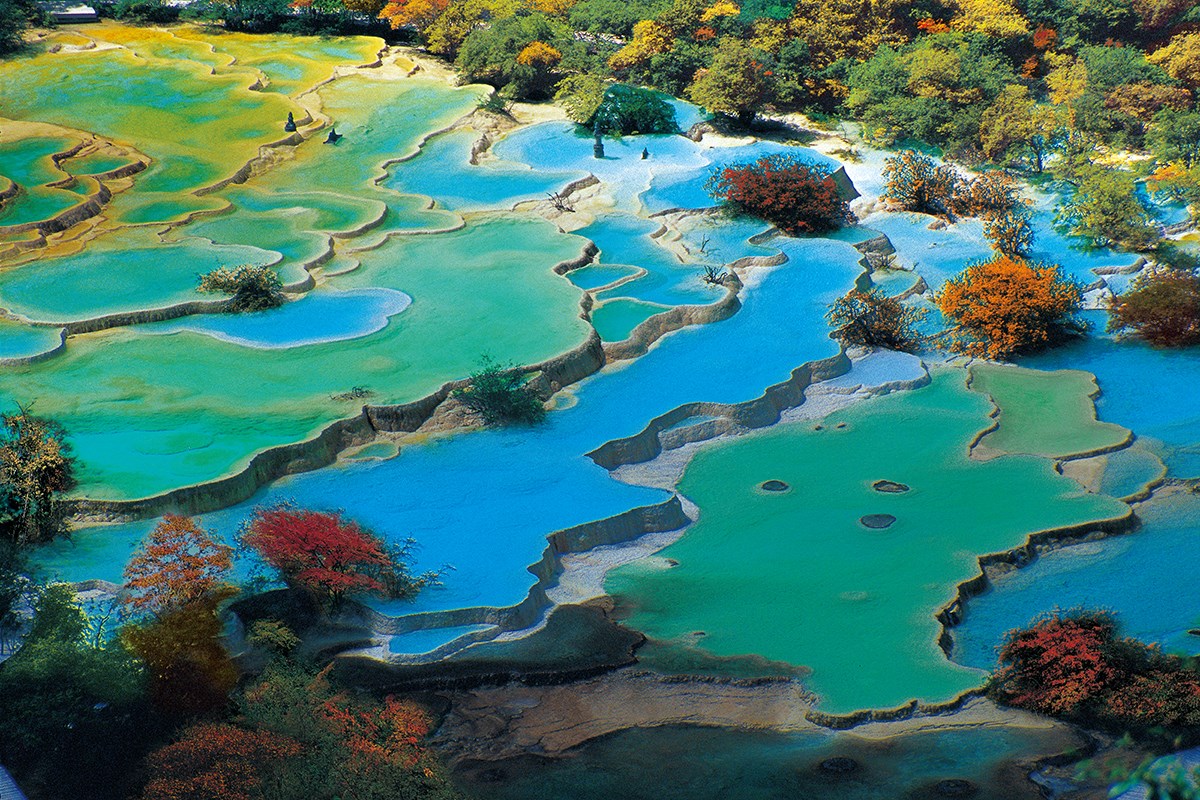 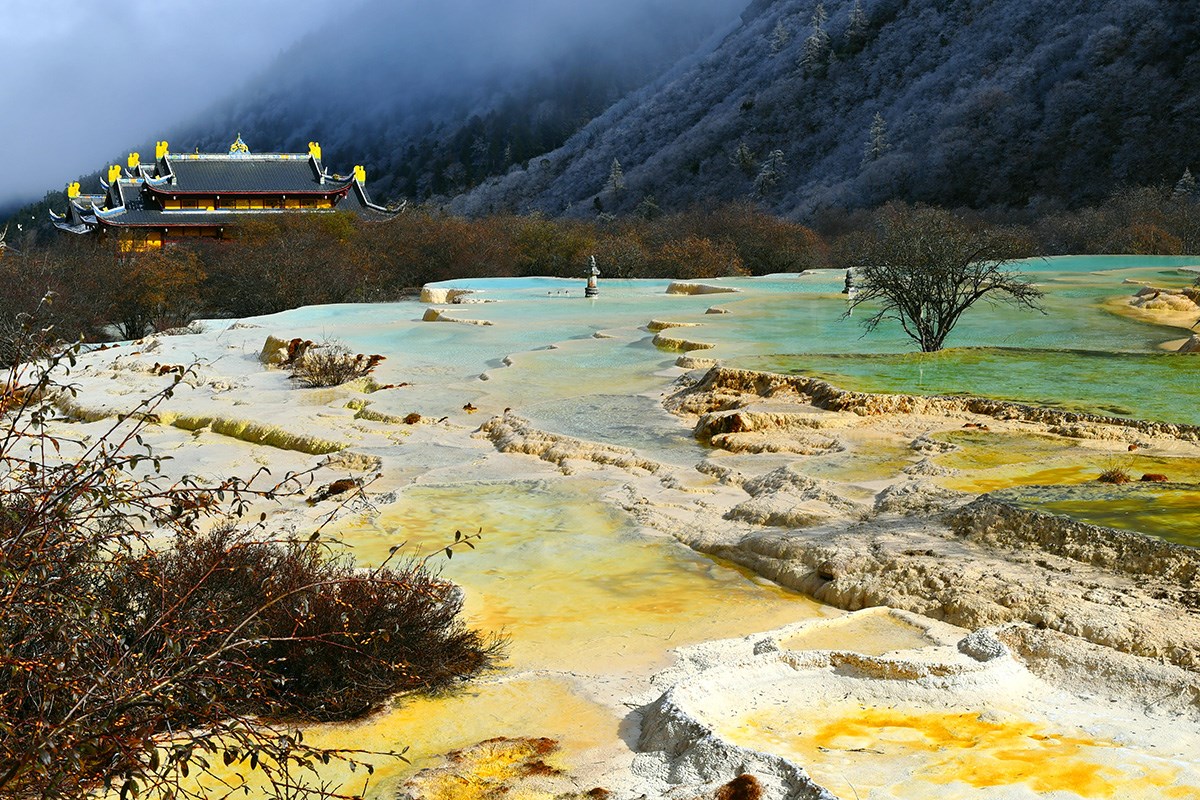 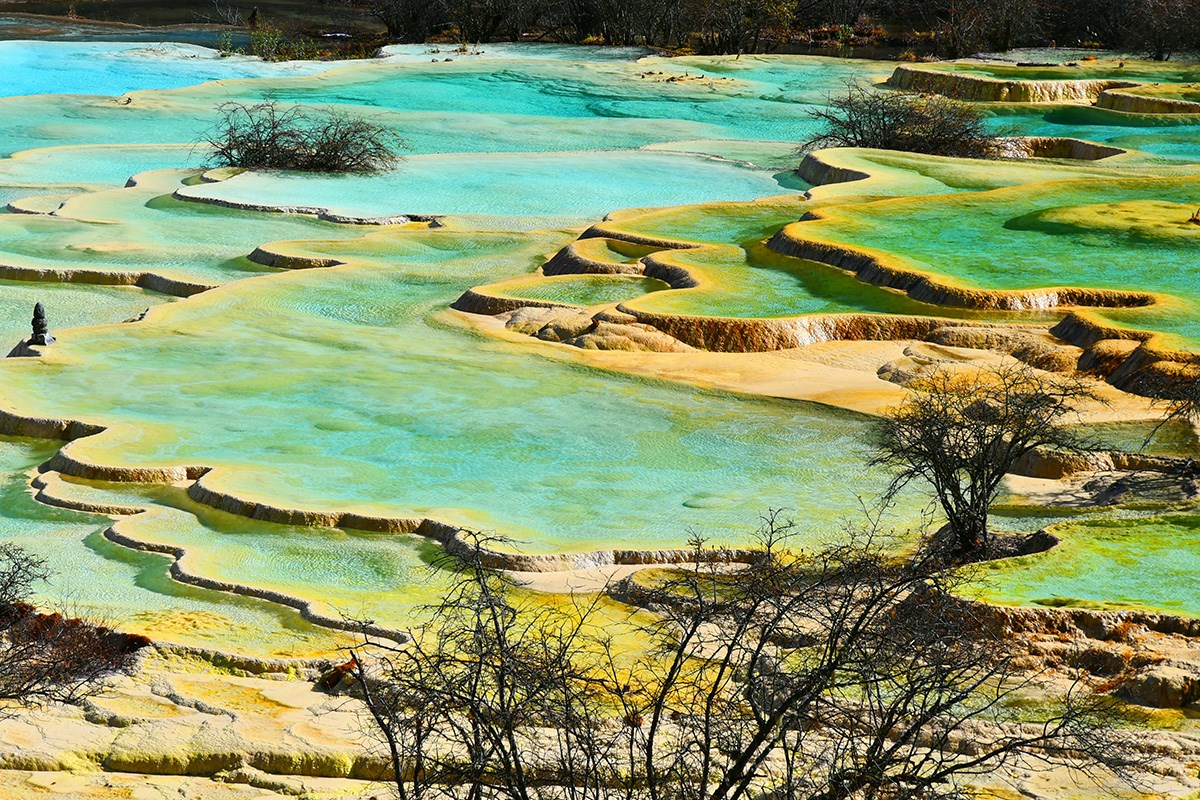 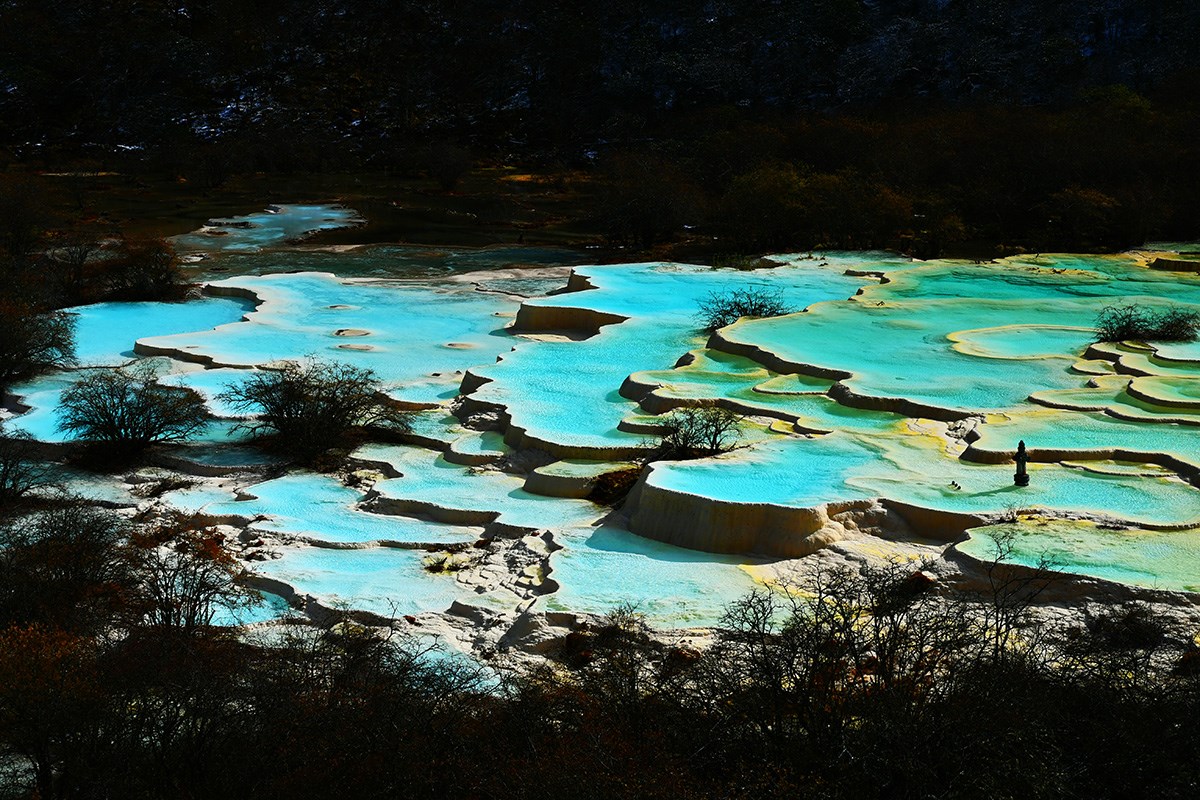 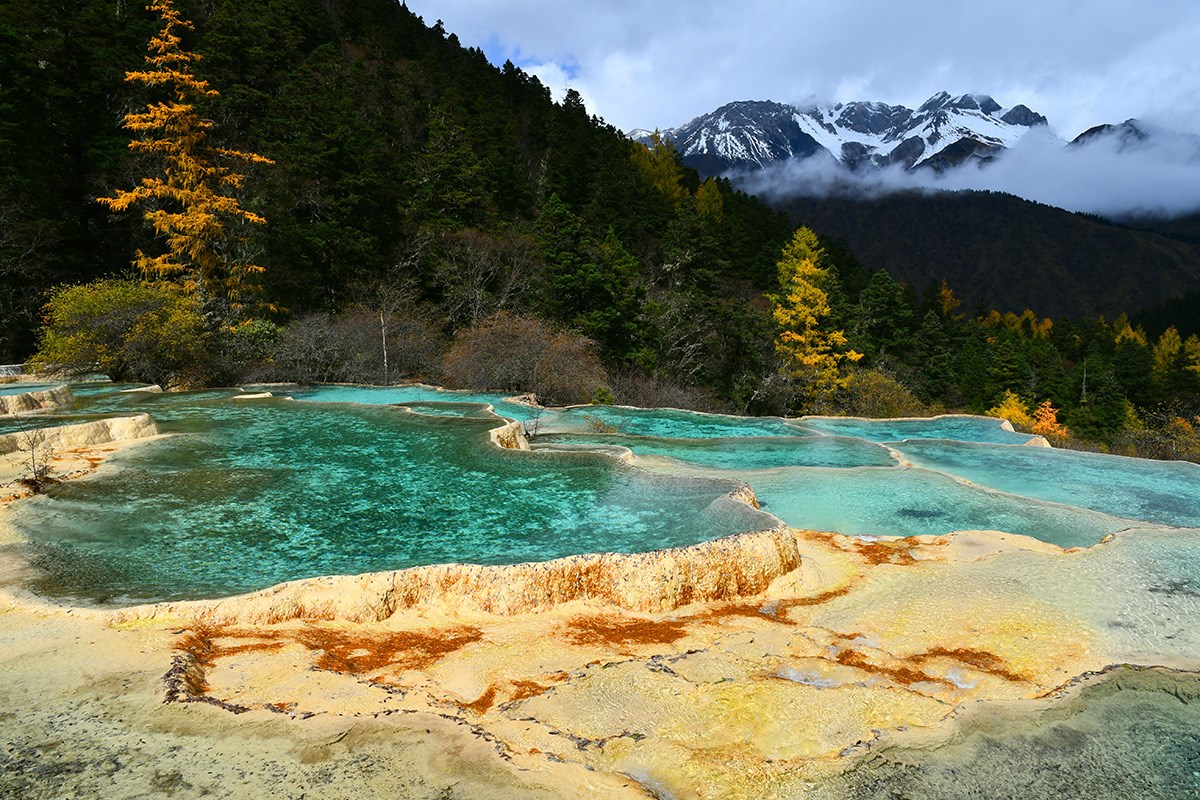 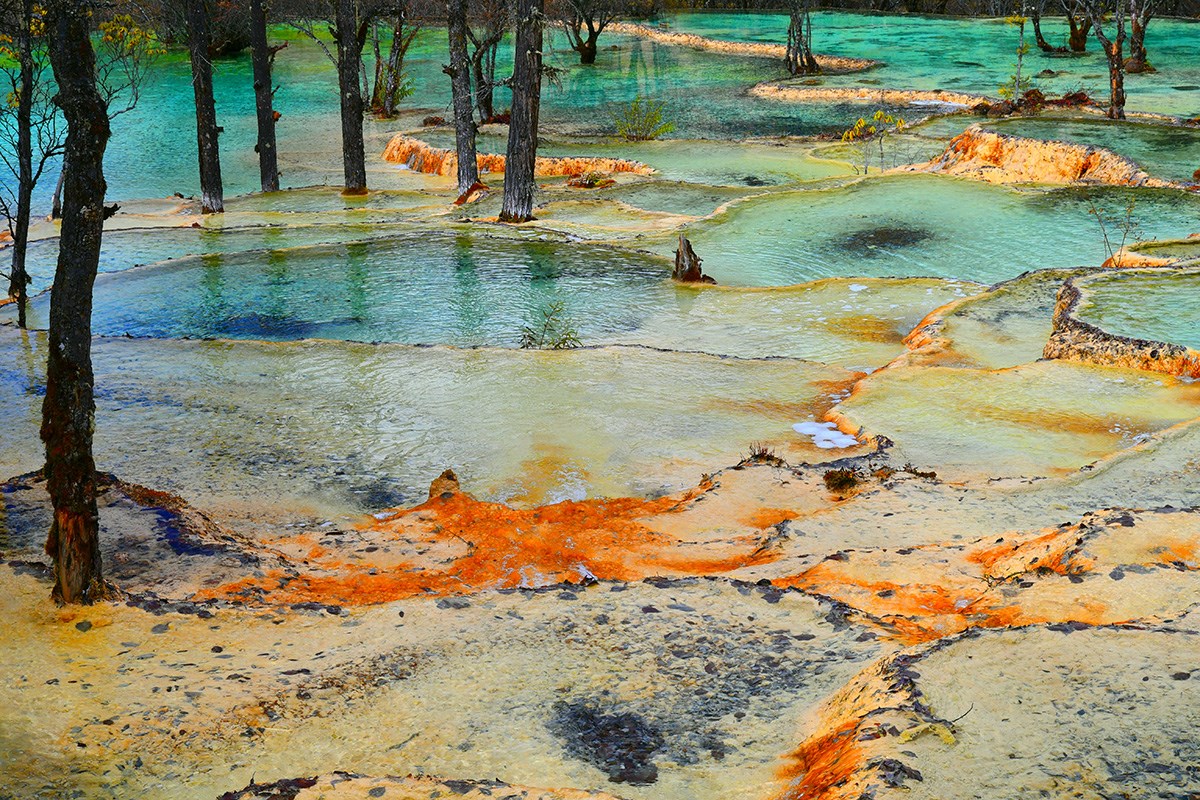 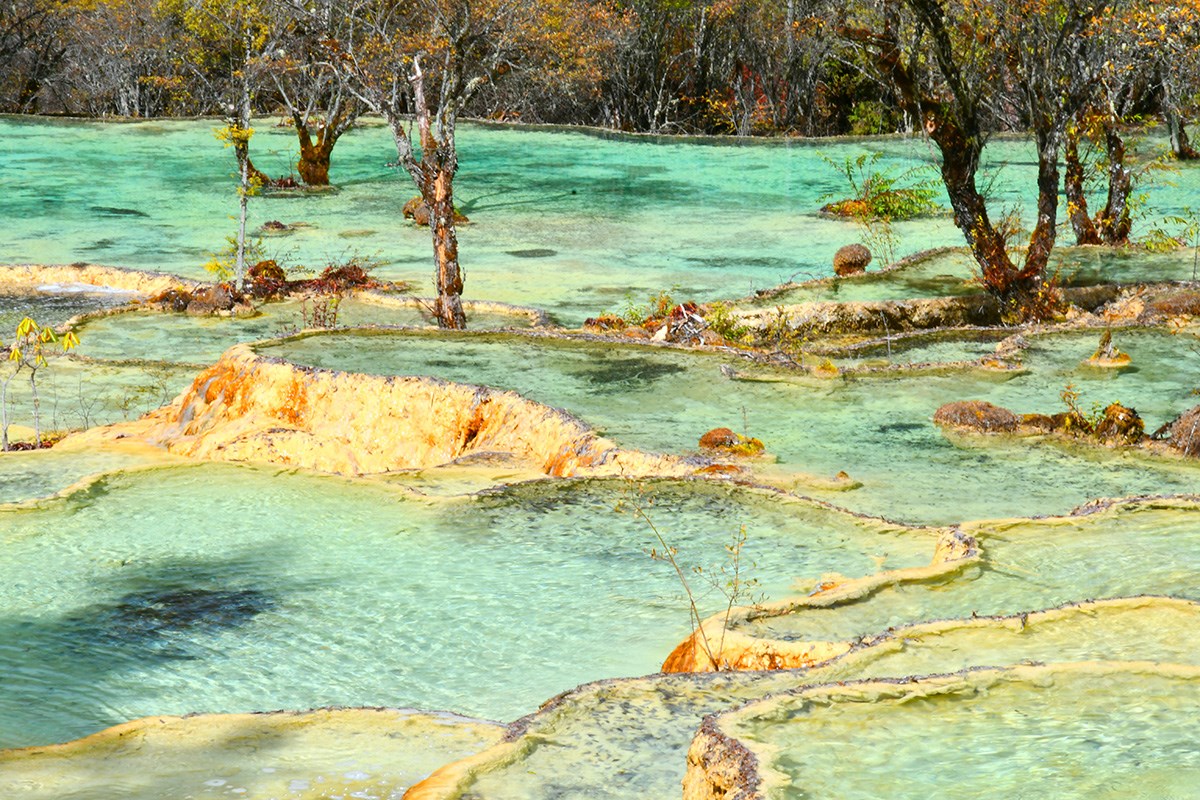 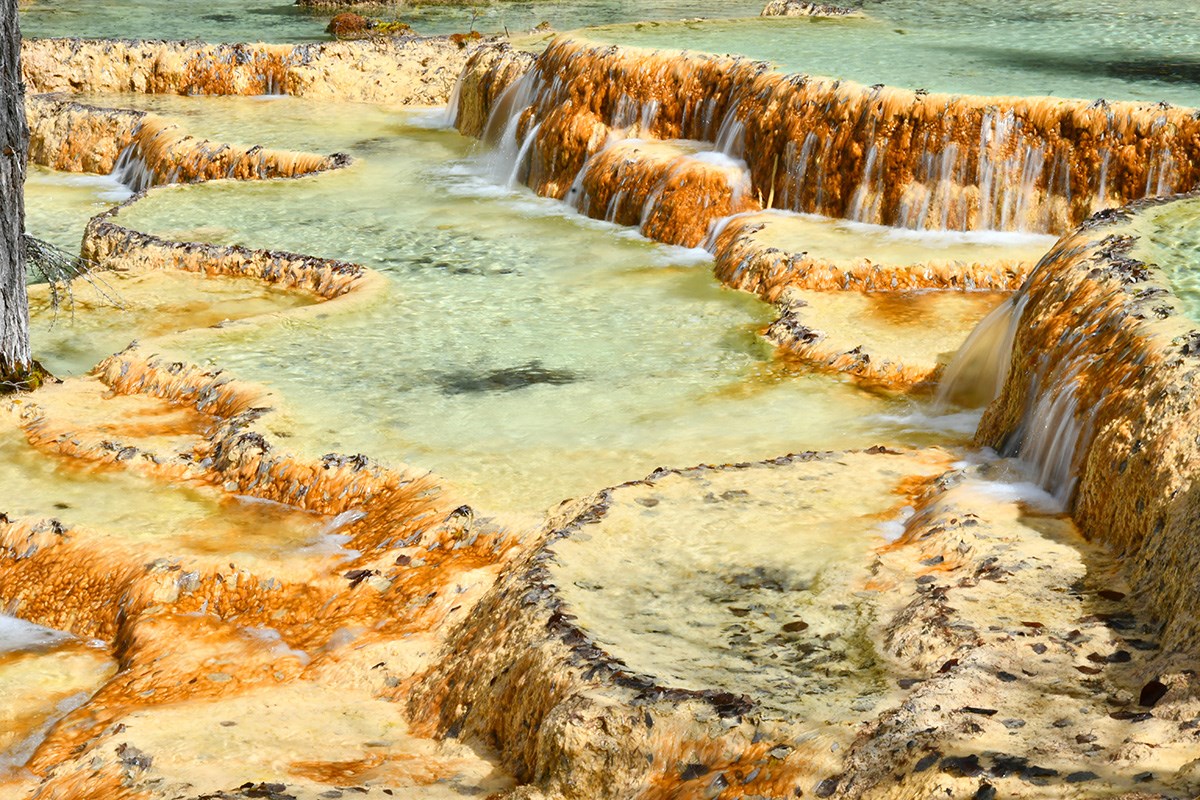 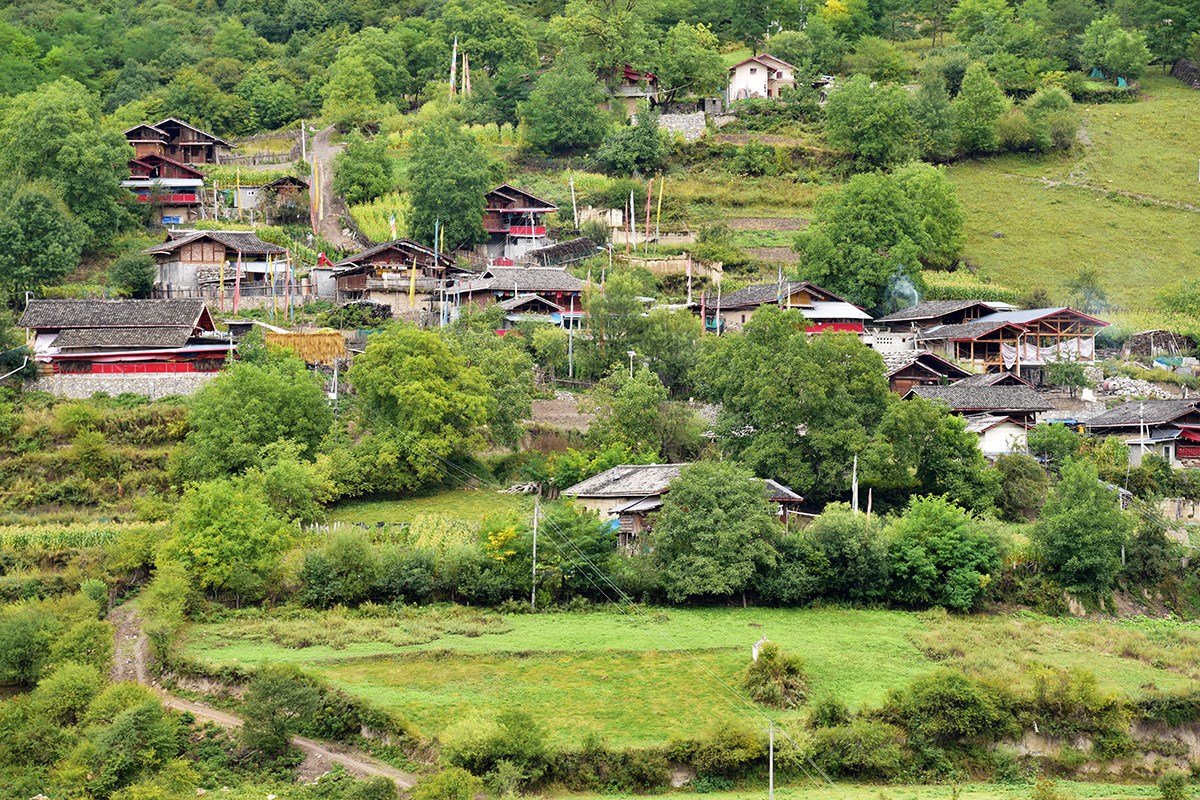